After previously wowing players on the adiPure SL’s with top-drawer materials and ultralight construction, adidas have put a different spin on things this generation with the adidas 11pro Crazylight.

Previously a staple fixture of any new adiPure 11pro update, we’ve yet to see adidas take on the challenge of stripping back their best modern/heritage update in years – obviously they were saving them for the Crazylight Pack. 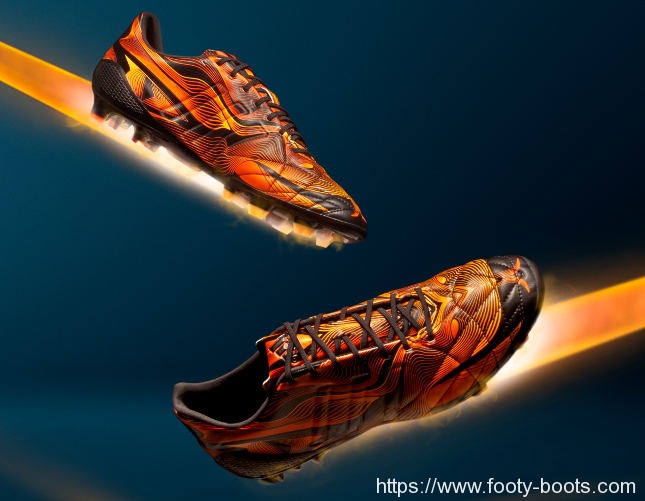 adidas’ engineers have worked tirelessly on developing a synthetic skin for the adidas 11pro Crazylight – a feature this boot shares with the f50 Crazylight.

This minimal material is what – in part – allows adidas to bring the weight on the adidas 11pro Crazylight down to just 180g; a full 80s lower than the standard model. 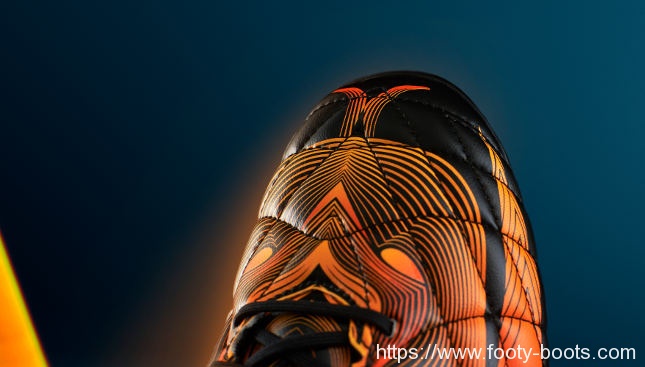 The workability of this new material allows adidas to still include the memory foam padding the vamp, too.

A quilted touch has been one of the best-loved features of this generation of adipure 11pro, so seeing a big part of that feature carry over to this ultra-light edition will no doubt go down well with players. 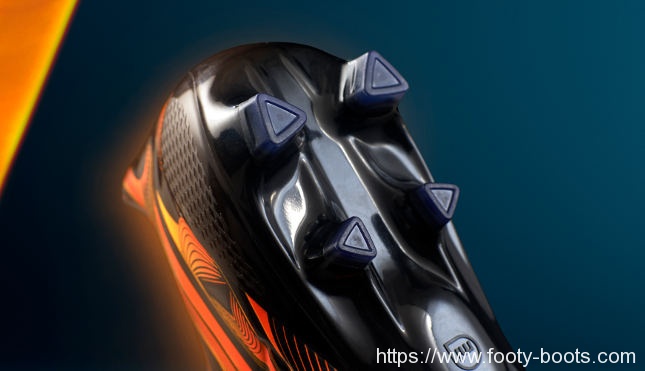 Another big contributor to this drastic drop in weight is the introduction of the adidas f50’s Sprintframe.

Tried-and-tested, the ultralight Sprintframe is significantly lighter than those used on other adidas models, and brings across the SpeedTraxion angular studs to the adidas 11pro Crazylight, too. 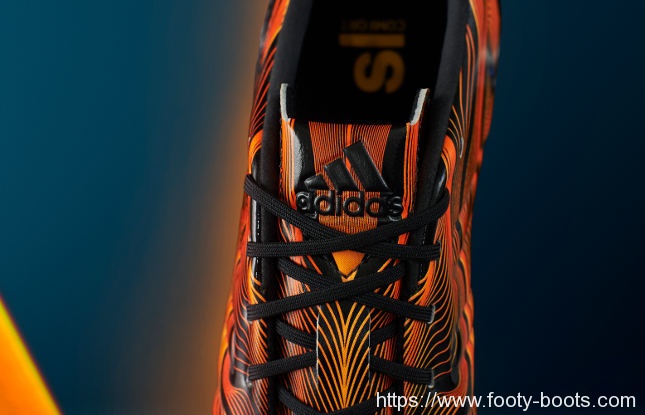 A big part of the identity for all the Crazylight Pack football boots is a bold graphic upper; and the adidas 11pro Crazylight‘s might just be the boldest if the lot.

The base is menacing black, whilst Infrared fades into Neon Orange across the lines of the graphic.

All this culminates on the toe of the boot, which brings all the patterns together into the shape of a snake’s head. Which is nice. 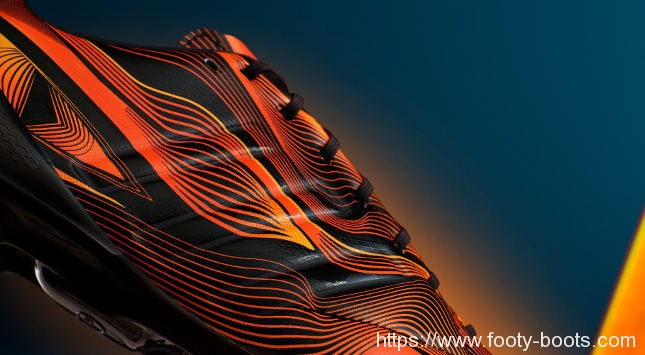 Landing on selected adidas retailers from today, you can:

Expected to retail at around £185, what do you think of this release?

Drop a comment or leave a few clicks in the boot-o-meter, here: