“We are a team of devils. Our colours are red as fire, and black, to invoke fear in our opponents” said Herbert Kiplin, AC Milan founder one night in 1899 – a famous saying that birthed a football club like few others, and inspired the new AC Milan Home Shirt 2012 – 2013. 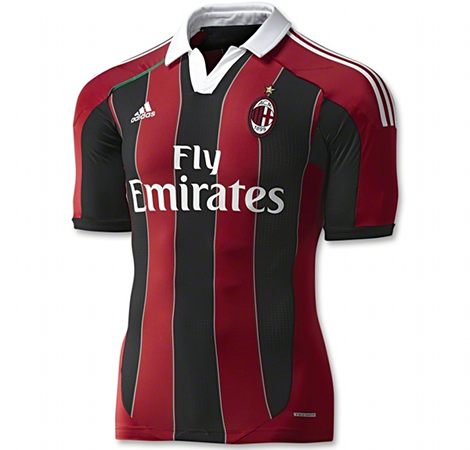 Associazione Calcio Milan, or A.C. Milan, were born on the 16th of December 1899 and 113 years of football has seen them become the most successful club in world football.

As current Serie A Champions A.C. Milan have worked with adidas to create a new jersey that includes the Italian flag deeply embedded in the design alongside the traditional red and black club colours. 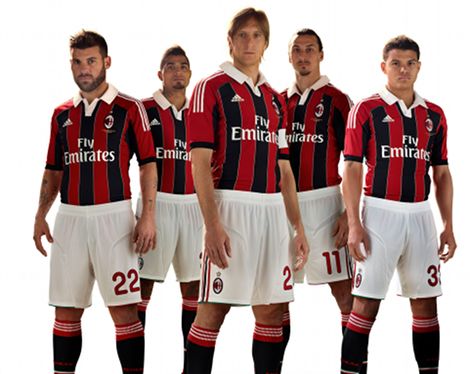 The AC Milan Home Shirt 2012 – 2013 includes five wide stripes with three black and two red. The polo collar returns to the jersey with “A.C. Milan” embroirdered into it.

The Italian flag is embedded into the kit in vertical stripes between the 5 main stripes. The Italian flag is then repeated across the top of the shirt with a green and red oblique inserts on either shoulder flanking the all white colour. 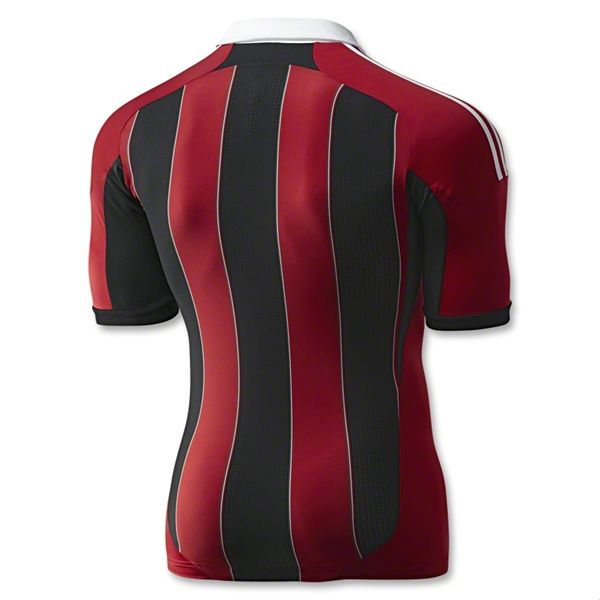 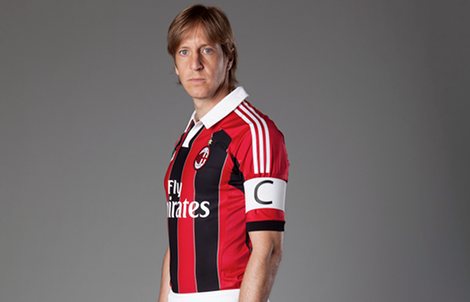 The campaign behind the AC Milan Home Shirt 2012 – 2013 is based around the origins of the club and the reasons it was founded 113 years ago.

Current club players have been used across three symbolic sites in Milan (Castello Sforzesco, Colonne di San Lorenzo and San Siro stadium) to create three videos that retrace the steps of the club being created.

We think AC Milan have pulled off another winner, though we’re not sure we’ll be picking up the Techfit option!

Big thanks to Mayur K for posting this on our Facebook wall!

Written By
Ramsay
More from Ramsay
In celebration of winning the World Cup 25 years ago, PUMA have...
Read More