Diego Maradona left Scotland last night not only with a win but also a brand new pair of football boots.

In charge of Argentina for the first time, Maradona saw his side register a 1 – 0 win over the Scots. He prowled the touchline in a pair of Adidas training shoes but earlier, he sent his back room team on a shopping trip in to Glasgow.

They ended up at Greaves Sports where they picked out a pair of Adidas adiPURE boots. 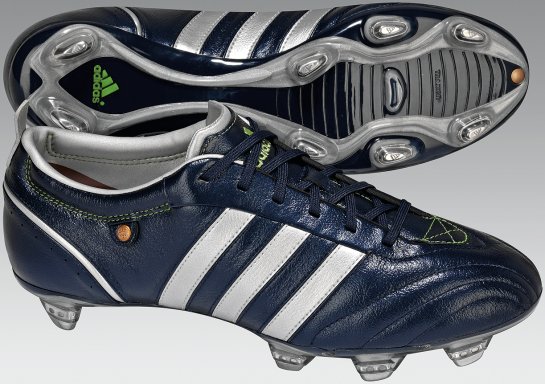 Shop assistant Rory Maclean, who served the South Americans, said they had a chat and banter with them about the Hampden game. Rory said:

They were looking for size seven-and-a half boots and I asked who they were for. The translator told us they were for Maradona.

We sold them a pair of Adidas Adipure boots.

Maradona wore the boots as he conducted training ahead of the Hampden Park friendly.