In a bid to demonstrate their ongoing product development, adidas have released just 299 pairs of their ultra light cleat, the adizero 99g. 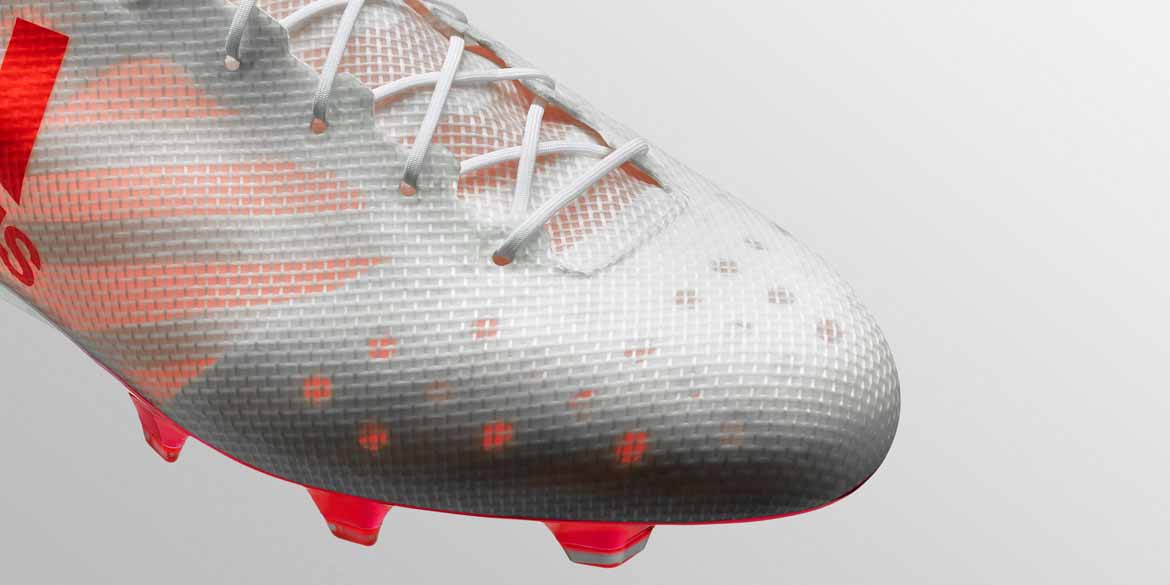 At around half the weight of a regular football boot, the adizero 99g boot features a 1mm polyamide outsole, designed to reduce weight whilst maintaining the rigidity to perform at the highest level, and advanced lightweight one-layer PU mesh-based upper material. 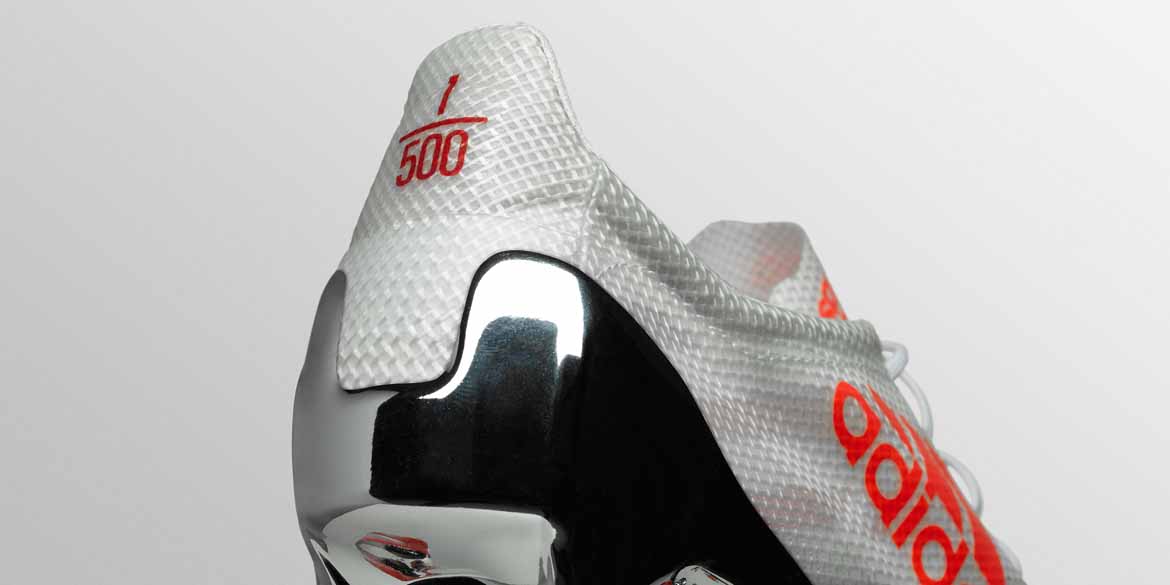 The boot also features a skeleton inner-construction to maintain stability and support, whilst a unique stud layout ensures fastest possible movements in all directions. 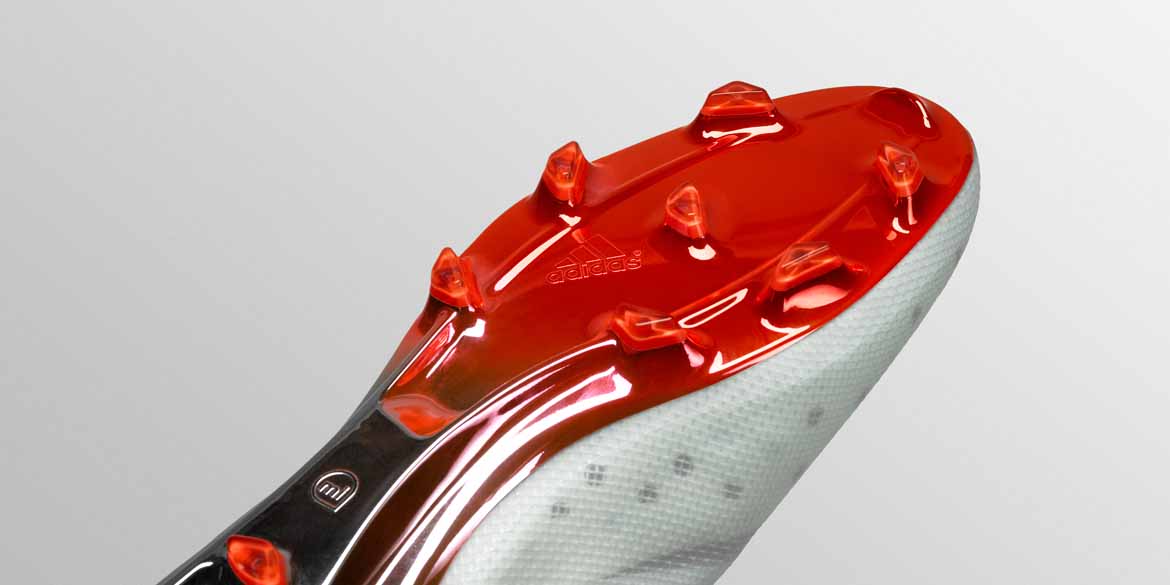 Initially launched in 2015, the adizero 99g has been created in adidas’ adizero speed range and rigorously tested for tear strength and abrasions. 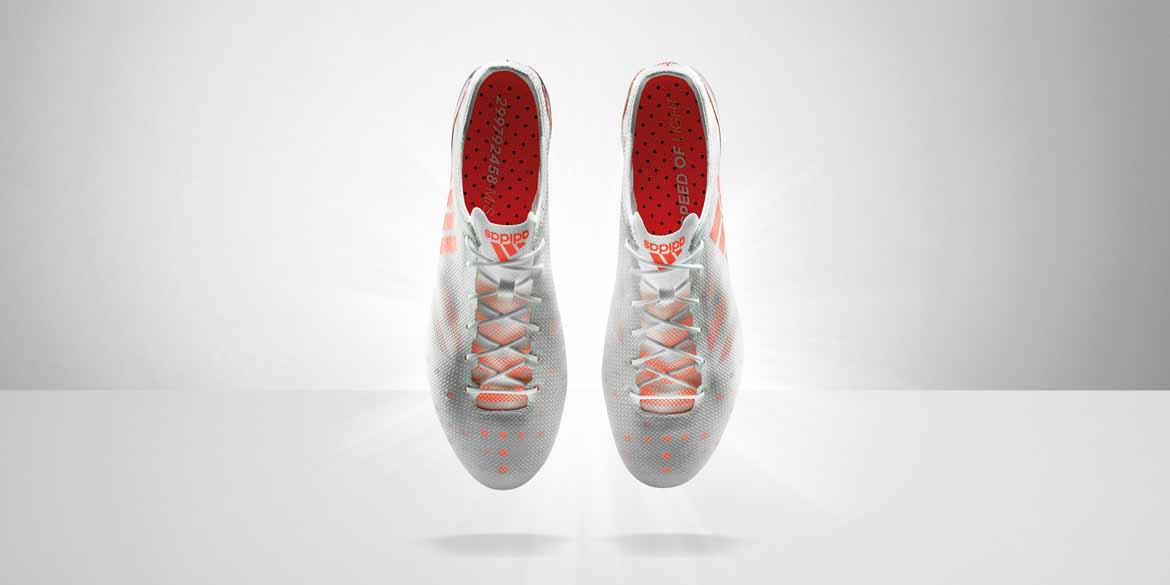 adidas have constantly pushed the envelope since the launch of the 2010 adiZero – dropping the benchmark in boot weight to 165g. Then, just six months later, with the adiZero Prime that was cut again to 145g.