Nostalgia is a firm favourite with fashion collections. So now that summer is in full swing we’ve picked out some new adidas Originals iterations with a nineties flavour.

Less than 20 years after its introduction, fashion that was considered cool in the 90s is cool once again. Styles that existed during the Britpop era, are soaring back onto the streets.

It’s hardly surprising given the ’90s revival that has headlined the fashion press, where designers revisit the clothing that defined their youth and the era’s sportswear brands relive their rich histories. Amongst the best street/sportswear of the ’90s comeback is the adidas Originals range.

Coincidentally the adidas Originals line was created in the 90’s and still focuses on the brand’s designs which remain popular. So here are some solid staples from the iconic three stripes that you can rely on to develop your ’90’s revival collection: 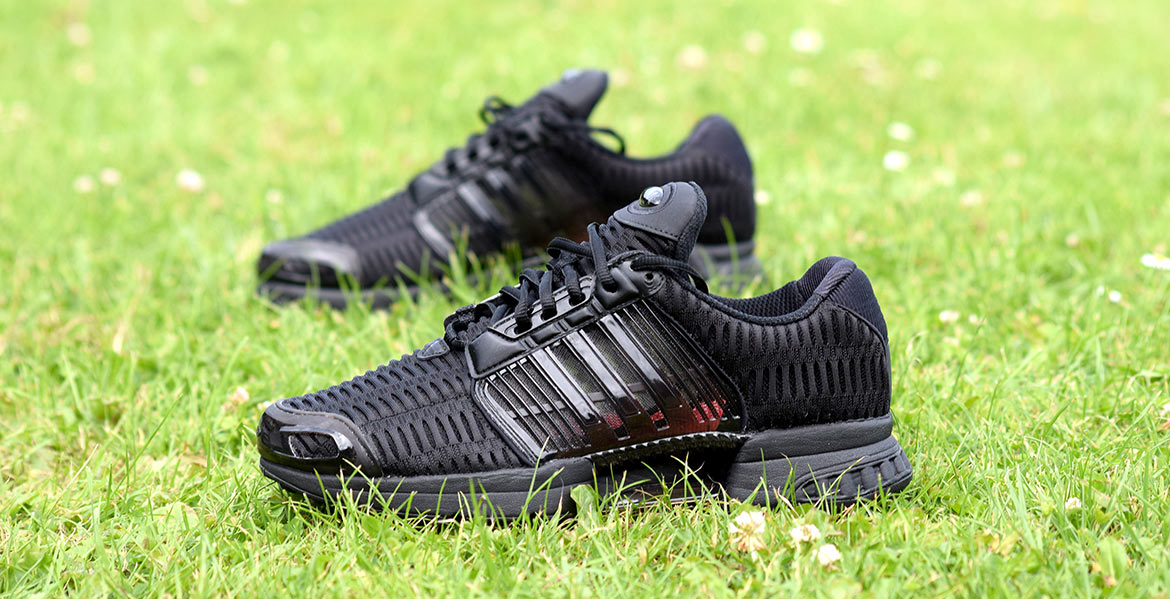 Strictly speaking the Climacool was launched in 2002, but the style of the Climacool is symptomatic of the trainers of the 90’s. Designed to offer ventilation all the way around your foot, its the mesh texture and bulky frame that make it so appealing – not to mention the respectable price tag. 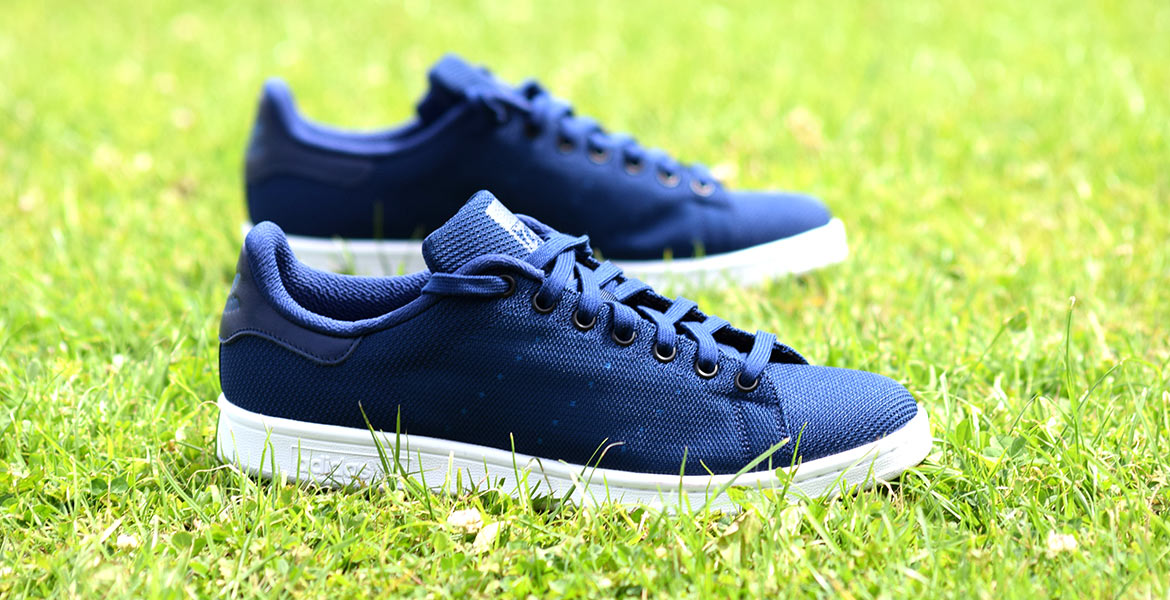 An obvious pick might be the adidas Gazelle, but the Stan Smith in canvas is an equally iconic shoe. Endorsed by the American tennis player Stan Smith, the shoe became a hit in leather, but this canvas alternative gives the Stan Smith that 90’s feel we love. 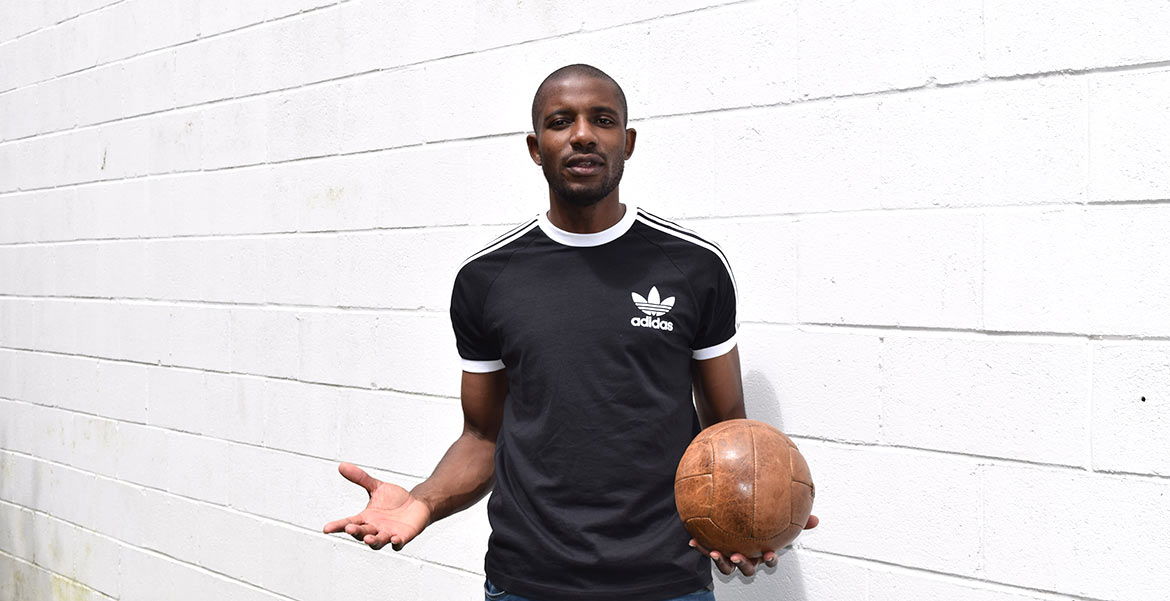 When creating this post this T-Shirt was the first product that came to mind. Although the retro look fits perfectly in the 90’s, this is a classic design that will never go out of fashion. 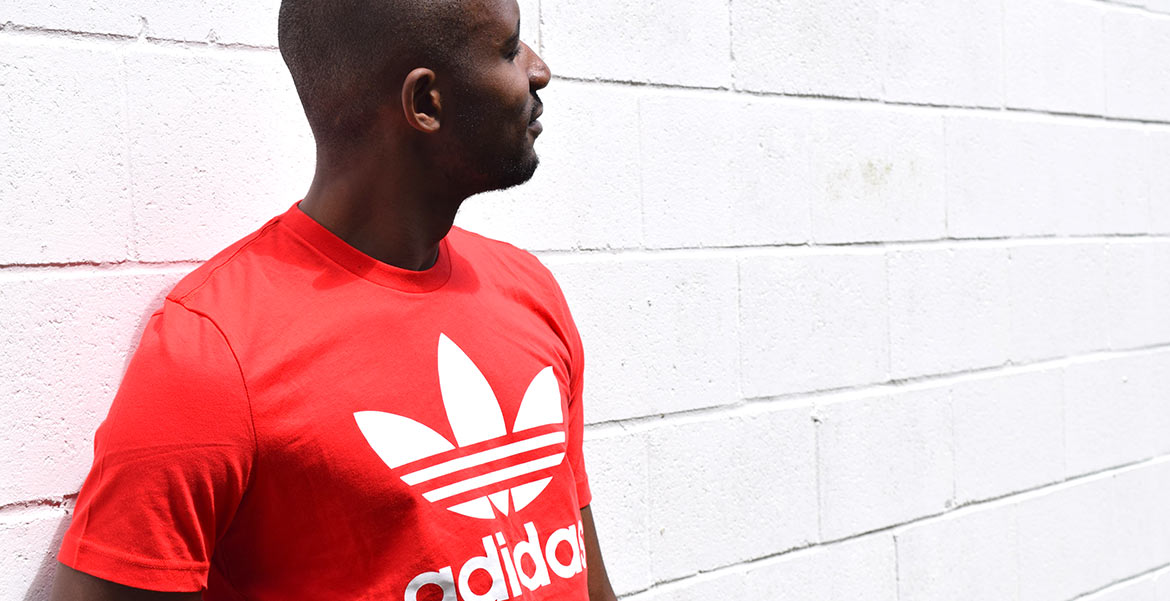 Logo T-Shirts were all the rage in the middle of the 90’s and this classic adidas Trefoil T-Shirt was released before the Trefoil logo was superseded in 1997. 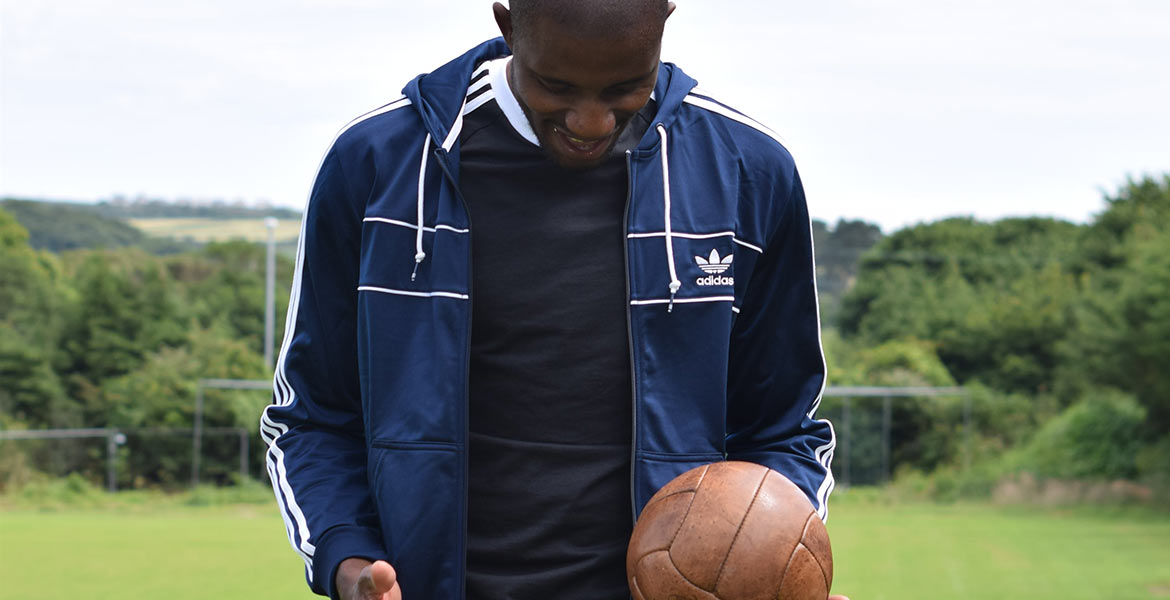 Taking inspiration from the track, but built for the streets this panel hoody has that polyester shine that is so reminiscent of the era. Pair this with a baggy jean for a stylish, simple look.

Our picks are already in JD stores and online www.jdsports.co.uk

Written By
Ramsay
More from Ramsay
Umbro mark the one-year anniversary of the Umbro Tee Shop with 12...
Read More