Whilst it was no 2012 in terms of sporting goodness, 2013 hasn’t been a bad summer by any measure. The Confederations Cup was an absolute goal-fest, the MLS is better than ever, the Gold Cup was outstanding and there’s even been some cracking pre-season friendlies.

But, even so, nothing quite measures up to the real thing, does it? The Premier League is back this weekend, and here’s why we’re more excited than ever to see it return:

New Kits: –' We’ve had essentially all of the big kit releases for the new season, but that doesn’t mean we won’t enjoy seeing them on the pitch for the first time!

There’s a great mix of the sublime (Chelsea, Manchester United, Arsenal) to the Ridiculous (Liverpool & Stoke’s Away strips spring to mind) and even the controversial (Southampton and Cardiff), and it’s always great to see whether fans opinions have changed by the end of the season

New Boots: –' We’ll get this out of the way early (though you know this would be much higher up on our personal list…). 2013 has been an off-the-hook year so far for releases, with new silos aplenty.

With a World Cup at the end of this year, you can bet we’ll see some killer releases towards the end of the season.

New Signings: –' ' A whole host of exciting new faces have joined Premier League clubs over the summer, and we can’t wait to see them in action with points on the line.

From big spending clubs like Spurs and Manchester City bringing in Soldado and Navas, young stars like Schurrle set to make an impact at Chelsea and wildcard purchases from abroad like Bony at Swansea or Jozy Altidore at Sunderland, we can’t wait to put them in our Fantasy Football team and see them all promptly injured.

Post-Summer Drama: –' It’s been a summer where headlines have been dominated by massive ongoing transfer sagas.

In particular, will Suarez and Rooney be welcomed back into the fold by booed by their own fans after some less-than-magnanimous conduct in the transfer window? Or will fans take an approach like the Aston Villa faithful have with Christian Benteke?

The Last Few Days of the Transfer Window: –' Clubs hate the fact that the transfer window is still open as they get down to business in the league.

With time for deals still to be done, will Bale still be a Tottenham player at the end of the month? Will Arsenal finally bag a signing? Only time will tell, but we’ve got a gut feeling that there’s a few more twists in the tale to come. 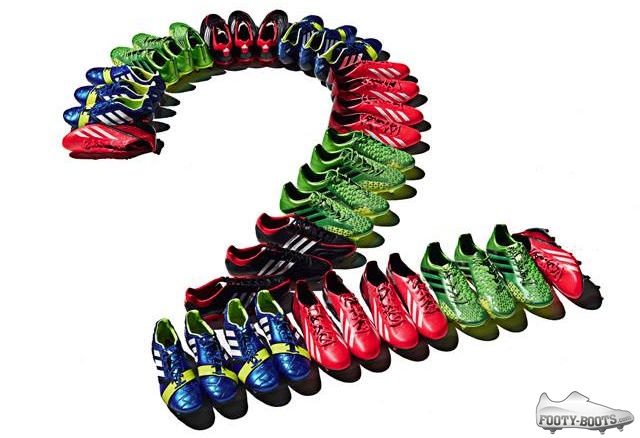 New Clubs: –' Excitement experienced by fans of the three promoted clubs should be contagious to the rest of the league (and neutrals, too) as Cardiff city make their Premier League bow alongside Hull City Tigers and Crystal Palace; both returning to the top flight.

Cardiff City in particular reignite a fierce rivalry with everyone’s second-favourite team, Swansea City, which should be a fixture to look forward to. Combine that with a penchant for controversy after the re-brand and we’ve got a feeling there’ll be no pushover matches for the more established teams against these newcomers.

A New Balance of Power at the Top?: –' Surely the single most exciting thing about this season is that no-one in the once-impenetrable ‘big four’ clubs is safe anymore.

With Moyes at the helm at Manchester United, teams visiting Old Trafford might not feel the same invincible aura the Red Devils faced under Sir Alex Ferguson.

Manchester City have a new manager and a host of new signings to try and find balance with, which could cost them points early in the season.

Arsenal face grumbles from their own fans after failing to land any significant signings in time for the start of the new campaign, but come in on the back of a great pre-season.

Finally, the Mourinho is back in the hotseat at Chelsea and is the bookies’ favourite to hold the trophy aloft come May, but with Jose at the helm nothing is black and white.

Combine that with Tottenham and Liverpool arguably having the strongest squads they’ve had in years, and it seems no-one is safe.

What are you most looking forward to this season?