Six lucky young players from across the globe have been selected to join the Nike Academy squad for the 2015 – 2016 season.

Following three days of trials at St George’s Park, the home of the England National Team, six talented young footballers from countries all over the globe have been inducted into the Nike Academy for next season.

What is Nike Most Wanted and the Nike Academy?

Nike Most Wanted holds local trials to amateurs that have requested an invitation to show off their talent. Twice a year the best of the talent from these local trials are invited to the ‘Global Showcase’.

At the Global Showcase the young footballers are put through their paces via physiological testing, technical drills and 11 a side game play. Coaches and scouts monitor the individuals and whittle the group down to the selected few who are inducted into the full Nike Academy.

The academy has a revolving squad of unsigned under-20 players and is run with the intention of helping them find a professional club. 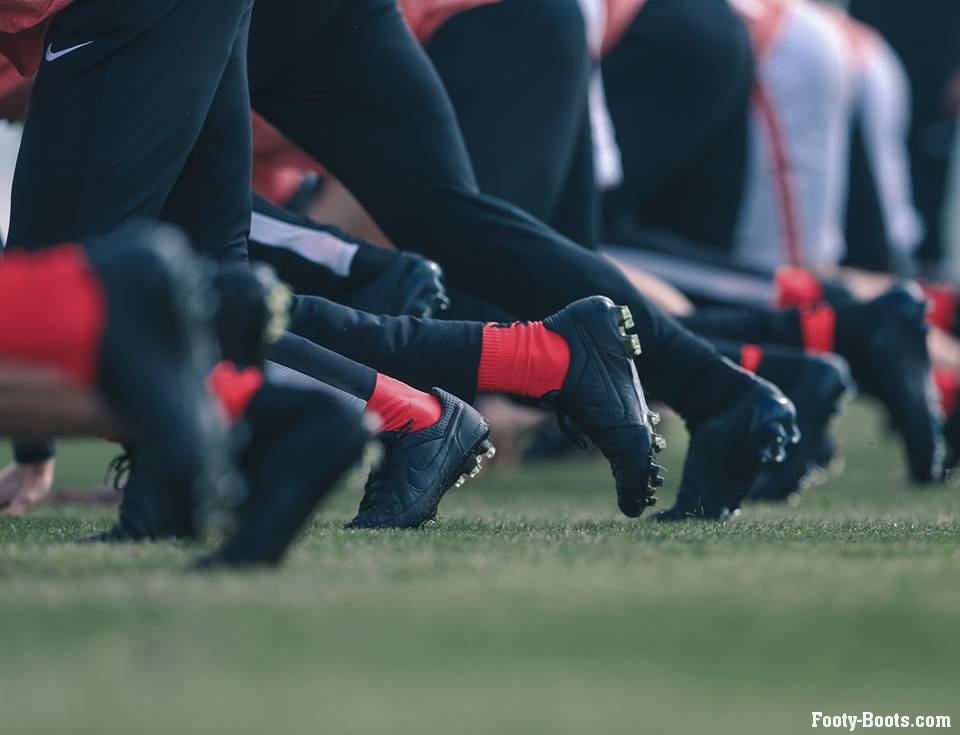 Since its inception in 2009, the Nike Academy has seen 47 of its players go on to gain professional contracts.These include Tom Rogic of Celtic who was close to selection by Australia for the 2014 World Cup, Abdul Majeed Waris Trabzonspor in Turkey, David Accam at Chicago Fire, Dominik Boettcher at Hamburger, Ryan Sellers of Bolton Wanderers and Brahim Sabouni at Standard Liège.

Written By
Ramsay
More from Ramsay
Here's what NUFC will be donning on their away trips this season...
Read More