Football tees are a massive guilty pleasure here at Footy-Boots.com, and hands-down 3nil make some of the best.

Inspired by phrases, players and institutions from around the world of football, 3nil make T-Shirts that embody the sport we love the most, without being garish or gauche about it. 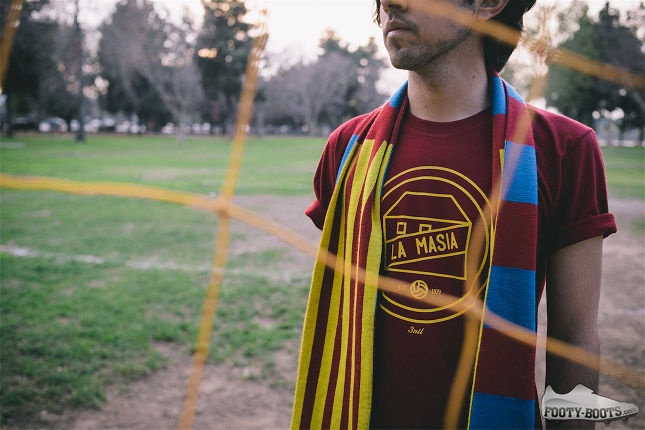 Every few months, the guys involved set up an exclusive lookbook compiled of shots that feature the newest tees this season in a different city that might to be the most overtly football-mad.

Last time out, they took us through the haunts of Berlin, from concrete pitches in the middle of the city, to bars that thrive off of football fans on match day.

This year, 3nil hit LA; as the MLS hits it’s stride more and more each year, 2014 is a great time to explore the soccer sights and sounds around a city which has always struggled with its sporting identity – and could yet find it in soccer. 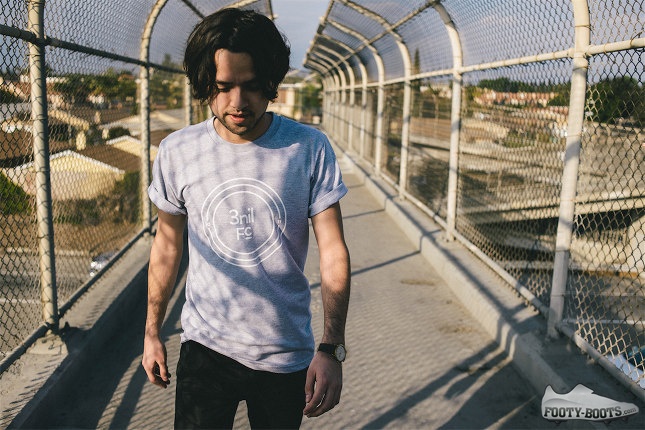 This season’s collection draws inspiration from phrases like ‘End to End’ and training grounds like La Masia in Barcelona – knowing winks to football that fans will recognise. but won’t get you denied entry to any bars.

If you’re looking for some tees to watch the rest of the season, Champions League final or World Cup in; hit up' www.3nilfc.com.

Written By
Kyle Elliot
More from Kyle Elliot
Nike count up their achievements in Brasil this summer, as they leave...
Read More