The BBC have forked out £173 million to show Premier League highlights until the end of the 2012/13 season. 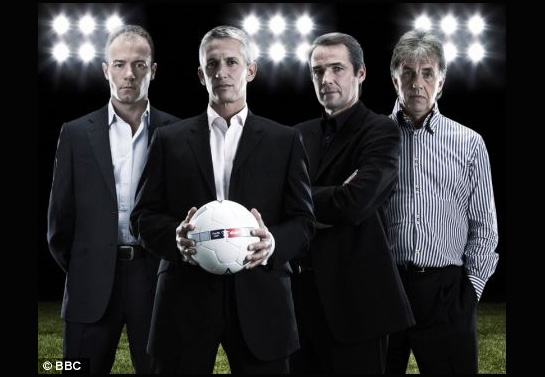 TV licence payers will either be delighted or flabbergasted at the investment the BBC bid in return for airing Premier League football highlight.

Why pay so much for Match of the Day, especially when there were no other terrestrial channel bidders? The BBC say they couldn’t afford to risk putting in a lower bid when MotD is so important to its sports coverage. Understandable seeing as their live football coverage is almost extinct.

The BBC’s commitment to the Premier League, the clubs and their fans has been an undoubted success.

The free-to-air highlights are a critical part of the Premier League’s broadcast presence, helping the competition and our clubs reach the maximum domestic audience possible, and we are pleased to see our relationship continue.

As for the price, it’s level with our current contract. But more people are watching, it has a richer mix of rights, and it’s still below what ITV paid for Premier League highlights in 2000.

Written By
Felipe
More from Felipe
Uefa president has major concerns as he visits Ukraine for a fact-finding...
Read More